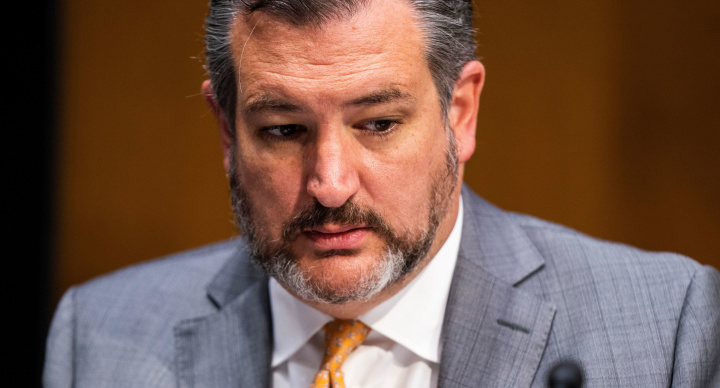 Sen. Ted Cruz came under fire Monday for a joke he directed at Sen. Ed Markey, who had tweeted about providing coronavirus relief payments to struggling Americans.

'Millions of families are facing hunger' »

Leo(change)
August 11 - Lavish attention on someone deserving today, which includes you! It shouldn't be too hard to identify a worthy target for your notice. Pay it forward without concern for what comes back to you.
See more »
Yahoo! Mail
Yahoo! Sports